Beta Squadron is an active squadron of the TIE Corps attached to Wing I of the ISDII Hammer.

The combat role of Beta is space supremacy, with the pilots flying the TIE Defender.

Beta Squadron was formed on December 24th of 1994 in EH NL #1, along with Alpha, Delta, Gamma, Epsilon and Lambda squadrons, their original carrier being the ISD Avenger.

Beta's original role was as an Elite Strike Squadron. The squadron's very first Commander was General Peter Papp and the unit reached active status on the 27th of December, 1994 in EH NL #2. 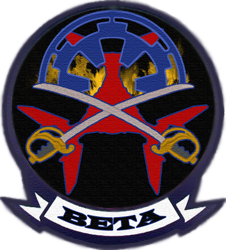 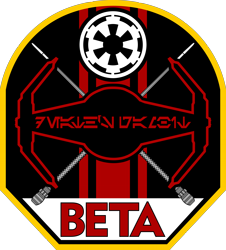